Greene County Medical Examiner, Tom Van De Berg will speak to Sleuths’ Ink in April.  Autopsies and external examinations are performed at the Medical Examiner’s Office. Cases are referred to the medical examiner based on criteria set forth in Missouri Statutes. The Medical Exam

iner will determine the need for an autopsy based on the information received through initial investigation. An autopsy is not done on every case referred to the Medical Examiner. Bodies are released to the funeral home of the next of kin’s choice as soon as the Medical Examiner has completed the examination.
By Shirley at April 06, 2022 No comments:

Dr. Arthur Mallory served as dean of education for the University of Missouri-St. Louis and as president of MSU, then known as Southwest Missouri State University, for 6 1/2 years. Starting in 1971, he was named the Missouri State's Commissioner of Education and served in that capacity 18 years

Our 12th Annual JANO event and subsequent party was a huge success.  Here are a few pictures.  Can't wait for next year. 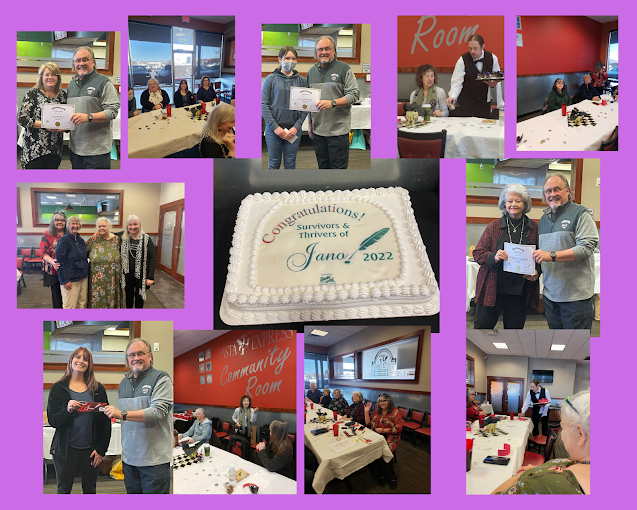 December is our annual holiday party.  Not only will we share food and munchies from our members, but we'll vote on the 25-word holiday contest story.  We'll also have a Dirty/Secret Santa (whatever you prefer to call it)   Those in attendance need to bring a wrapped $5-ish gift to participate.

We'll also talk about our upcoming JANO event and the MEGA WRITE-IN we sponsor with Ozark Romance Authors in January.

Join us at The Library Center in Room A at 11 AM.  Afterwards, a few members of Sleuths' Ink will participate in a BOOK SIGNING from 2 - 4 at HyVee on W. Battlefield.  Hope to see everyone Saturday.

You won't want to miss our November 13th meeting.  Our very own Nancy Dailey will be sharing her recent experiences in the Civilian Police Academy.

Not only did she get extensive training on how officers perform their jobs, but she also learned to shoot a gun and participated in an all-day RIDE-ALONG.  There's some interesting stories in there.

Here's a picture of Nancy celebrating her 70th birthday by doing her first-ever zip-line.  Need I say more? 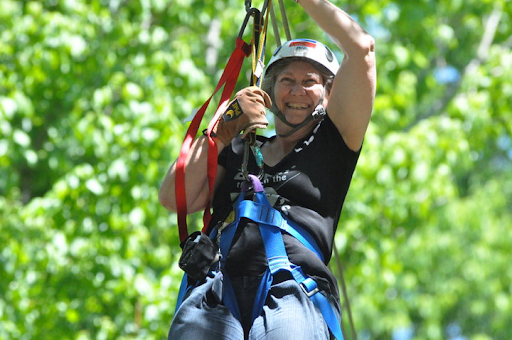 Library Center on South Campbell in ROOM A.

A native of Springfield, Missouri, Tim Ritter discovered writing and public speaking early in life. By age 13, he had written two children’s adventure books, several plays and cre
ated his own comic strip. He also discovered he liked being on stage, and how people tended to listen when he spoke into a microphone. Continuing writing in college, Tim began to experiment with poetry. Over the next 30 years, he recorded his deeply personal thoughts and experiences which ultimately became his first published book, Soul Sketches, which was re-released in 2020 as a second edition featuring a mix of poetry and short stories.

Throughout his professional career as a mechanical engineer, Tim wrote technical articles for national trade magazines and was the featured speaker at seminars across the country.

Upon becoming a Civil War reenactor in 1999, he began writing about his experiences on and off the battlefield, a collection of which was published in 2013 in his book Cooter Up! Adventures of a Civil War Reenactor.

His newest book, a work of creative nonfiction entitled Sarah Burning is planned for release in October 2021.

Join Sleuths' Ink on Saturday, July 10th at 10 AM to hear Springfield Attorney, Dee Wampler at The Library Center on South Campbell. 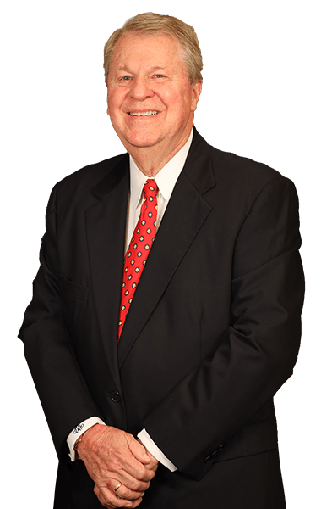 With over 50 years of courtroom experience, attorney Dee Wampler has
a vast knowledge of trial procedures and the law that few lawyers can match. His record of success in and out of Missouri and Arkansas courtrooms is one of the reasons Dee Wampler has earned a reputation as one of the premier criminal defense attorneys in the region.
By Shirley at July 09, 2021 No comments: